Tissium closes a massive €39M Series B funding round

The funding raised in this round will be used to support the Company’s global expansion of its platform of polymers across a variety of therapeutic fields, including nerve repair, cardiovascular and gastroenterology, among others.

The TISSIUM platform leverages proprietary technology, initially developed at the Massachusetts Institute of Technology (MIT) & Brigham and Women’s Hospital, Harvard Medical School, that serves as the foundation of a family of fully synthetic, biomorphic and programmable polymers. These polymers are designed to be used inside the body as sealants, adhesives, barriers, plugs or as a vehicle for drug delivery, as well as implantable devices created outside of the body using 3D printing technology.

In addition to supporting the growth of the platform, the funding is expected to support the broader strategy of creating a streamlined clinical development and regulatory process across multiple geographies. While the company remains headquartered in Paris, these efforts will also be focused towards the U.S. out of its newly opened Boston affiliate office.

Streamlined innovation and product development will also be simplified as a result of the completion of TISSIUM’s state-of-the-art manufacturing facility in Lille, France.
In addition, following the completion of the Series B, Jay Watkins, a serial Medtech entrepreneur and executive, is joining TISSIUM’s Board of Directors as Independent Chairman. 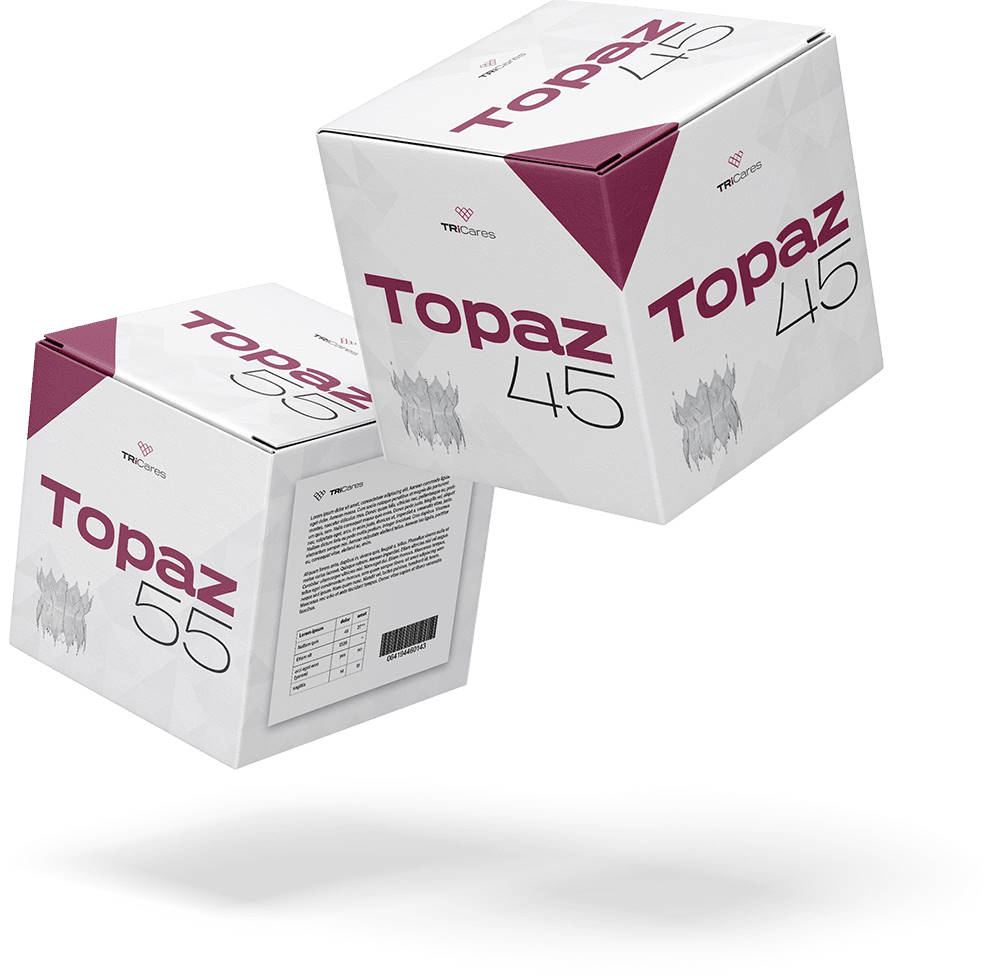 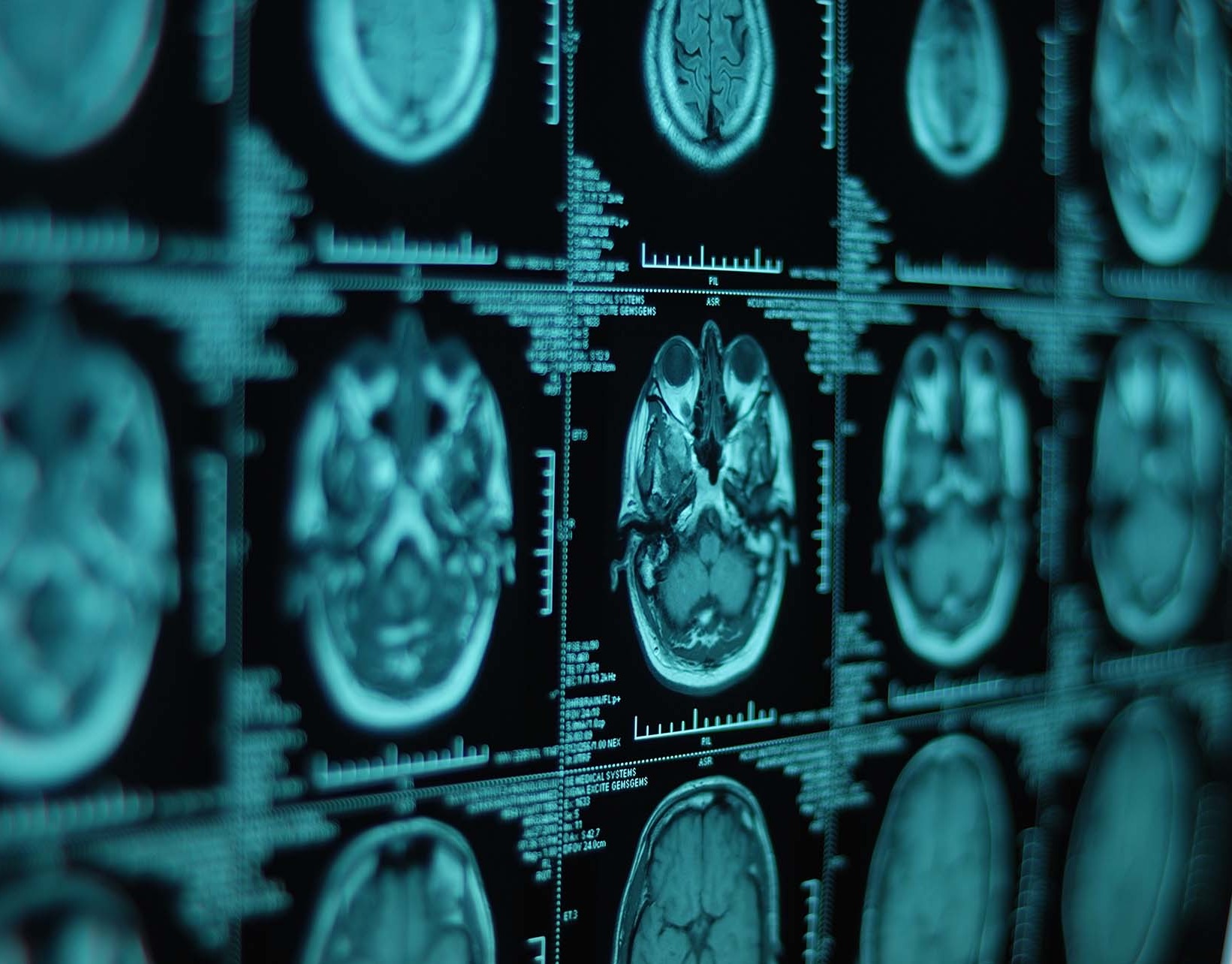 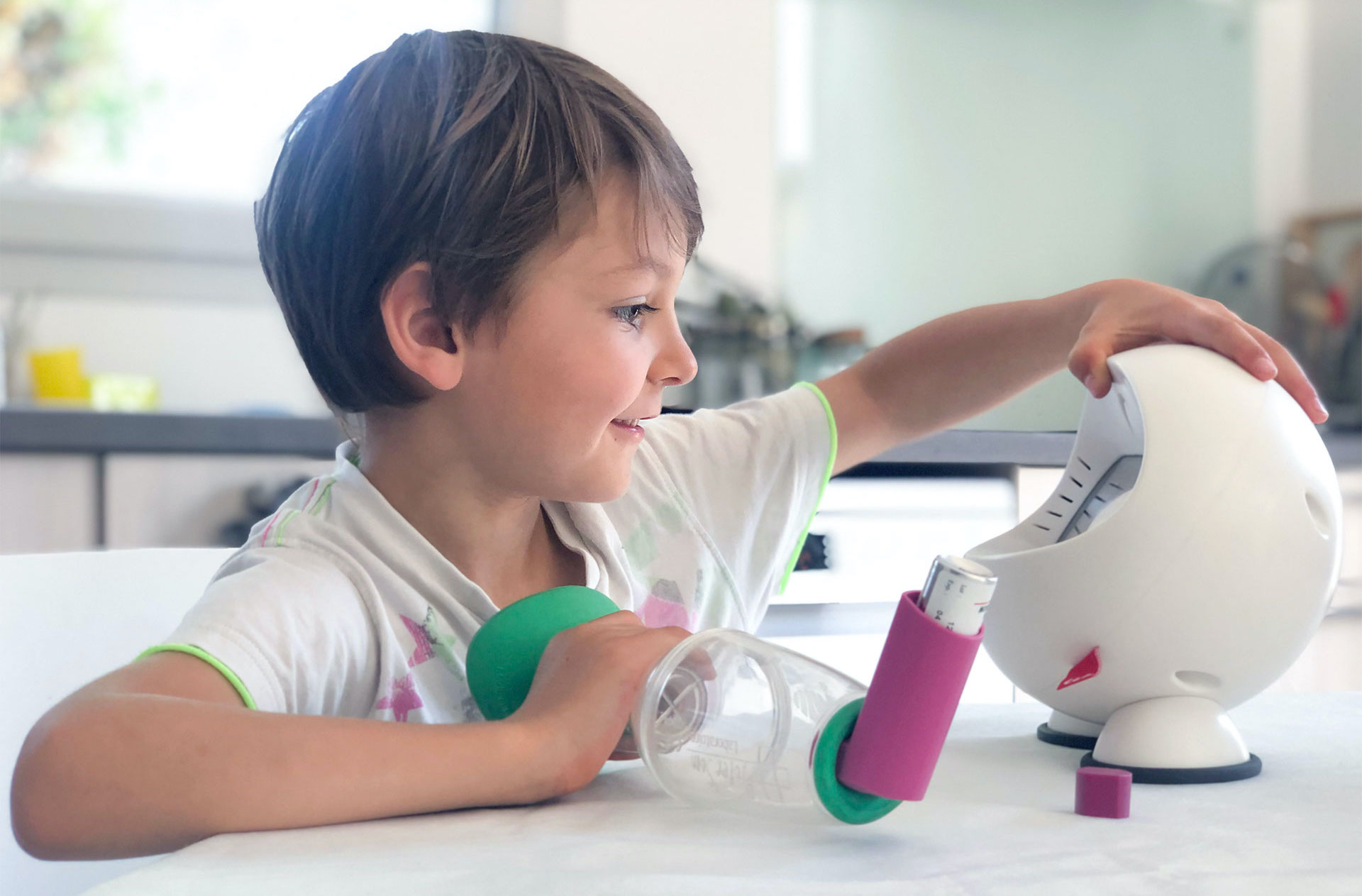