A shareholder in Tallano Technologie since 2019, Karista, through its Paris Region Venture fund (PRVF), is reinvesting in this cleantech that is developing a unique solution for capturing fine particles from the road and rail sectors. With this new round of financing, Tallano also welcomes new shareholders to its capital.

Since 2019, Karista, via the PRVF, has supported the development of cleantech, which is now entering a new phase in its history in a European legislative context that is favorable to its expansion. In this context, Karista has decided to renew its support and participate in this new round of financing, which totals €17.7 million, and welcomes new investors. This round of financing will enable the company to accelerate its commercial development with other rail operators around the world and to increase its partnerships in the road transport industry (cars and heavy vehicles).

Tallano Technologie, created in 2012, by Christophe Rocca-Serra, develops an innovative technology that allows to decrease by 85 to 90% one of the main sources of ultra fine particles emission in the road and rail sector. With a portfolio of 25 patents in a dozen countries around the world, Tallano has developed a particle suction system called “TAMIC” which is attached directly to the brakes of road or rail vehicles. The reduction performance achieved by Tallano is unequalled and has already enabled it to develop various partnerships with several railway operators, including the SNCF, car manufacturers and equipment manufacturers in Europe and Asia.

The European Commission is expected to adopt the future Euro 7 standard, which will regulate emissions from vehicles sold from 2025 onward. This will lead to a significant reduction in emission thresholds, including ultra-fine particles from braking, which until now have not been covered by any standard. “TAMIC” offers a unique solution for capturing particle emissions at the source during vehicle braking. The brakes of a new vehicle represent on average 6 times more particles than its engine. Tested in the laboratory and proven in real-life conditions, “TAMIC” consists of an electronic card that activates a turbine during braking and sucks up the particles emitted by the action of the brake pads on the brake disc. It is a universal device that can be adapted to any type of vehicle.

Yvan-Michel Ehkirch, Managing Partner at Karista, comments: “By reinvesting in Tallano Technologie through the Paris Region Venture Fund, we are reaffirming our support for this cutting-edge company, which is about to enter a new stage in its development. Tallano Technologie is positioned on a clear and identified solution for the capture of fine particles with a positive social and environmental impact for the city of the future. The Paris Region Venture Fund, managed by Karista, is proud to support, since 2019, an innovation for which the Paris Region is the crucible, at the heart of current public health issues related to transport.”

Christophe Rocca-Serra, CEO and founder of Tallano, said: “This fundraising marks a major step in the development of Tallano. It also shows the recognition of the industrial and financial world for the work of Tallano’s teams who, for almost 9 years, have been innovating relentlessly to make “TAMIC” a solution that meets the major challenges of environmental protection and public health. We thank our new partners for their confidence and we are eager to write with them the continuation of our story.”

‍
Tallano Technologie is a French company created in 2012 with a capital of 395,330.00€ and whose headquarters are located at 98 route de la Reine in Boulogne Billancourt. Tallano is an engineering company specialized in the transport sector both road and rail. The company has developed a proprietary technology that reduces particle emissions from friction braking systems at the source.
For more information: www.tallano.eu

‍
Karista is an independent early-stage venture capital firm. Over the past 20 years, we have supported and accompanied more than 100 companies in Western Europe from inception to success in the digital, technology and healthcare sectors. Because we believe that investment is not only about money, but also about people.
of money, but above all of people, we provide early support to our founders and entrepreneurs. Karista is a signatory of the Sista charter.
For more information: www.karista.vc

About the Paris Region Venture Fund (managed by Karista)

‍
As part of its policy to support innovation, the Paris Region wishes to help the leaders of tomorrow emerge in key sectors of the Paris Region economy that are highly competitive, such as sustainable and intelligent cities, aeronautics, digital technology, cybersecurity, tourism, agri-food, health and mobility. It has chosen to focus its support primarily on projects involving cutting-edge technologies that will shape the products and services of tomorrow. To achieve this ambition, the Paris Region has set up an investment fund, the Paris Region Venture Fund, with the support of the ERDF, which aims to provide equity support to young innovative companies in the Paris Region. With an investment capacity increased to €50 million in 2017, the PRVF supports growth and employment with the creation of an average of 30 jobs per participation and a turnover growth rate of over 200% (source: EDATER). 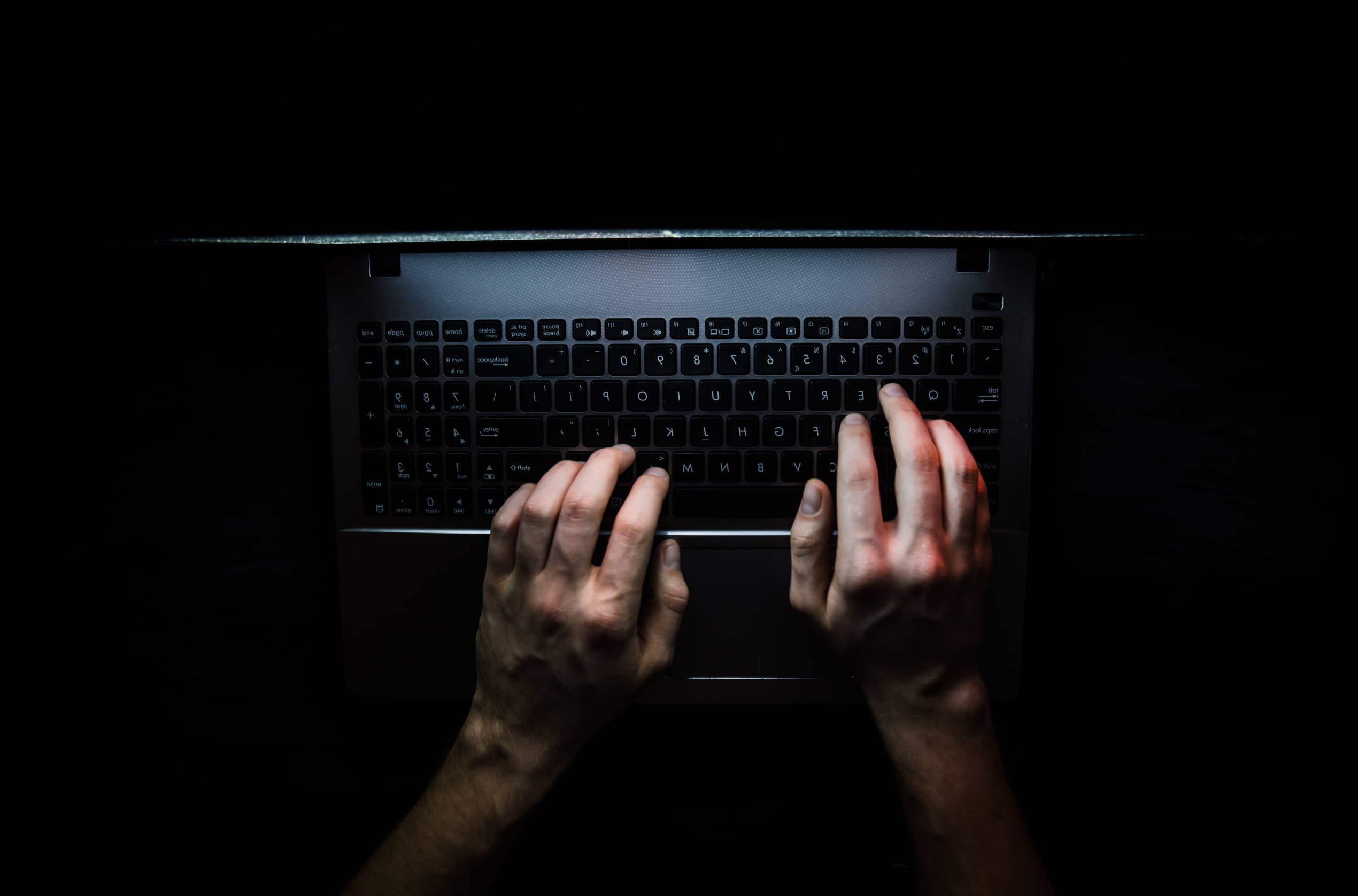 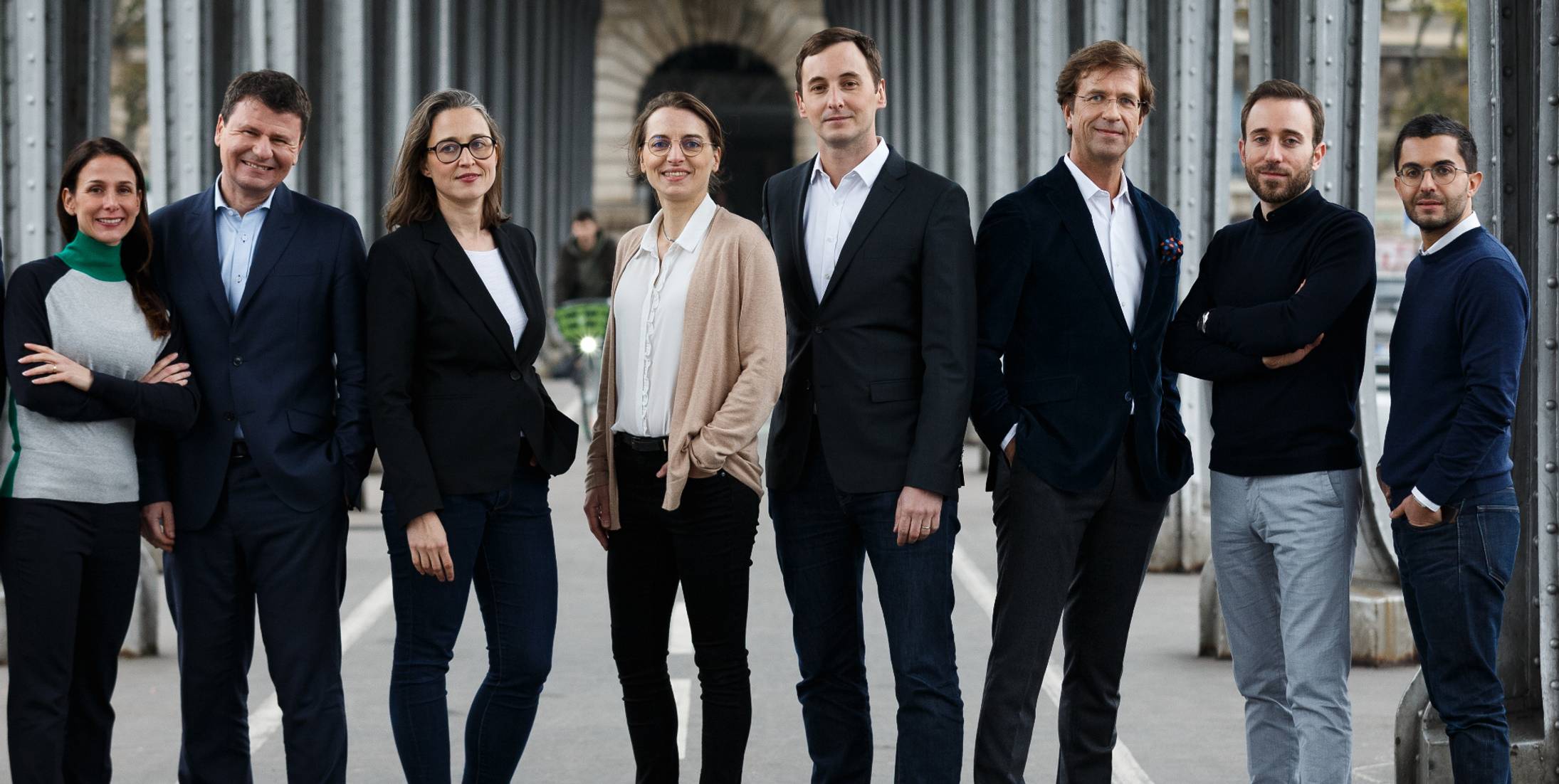 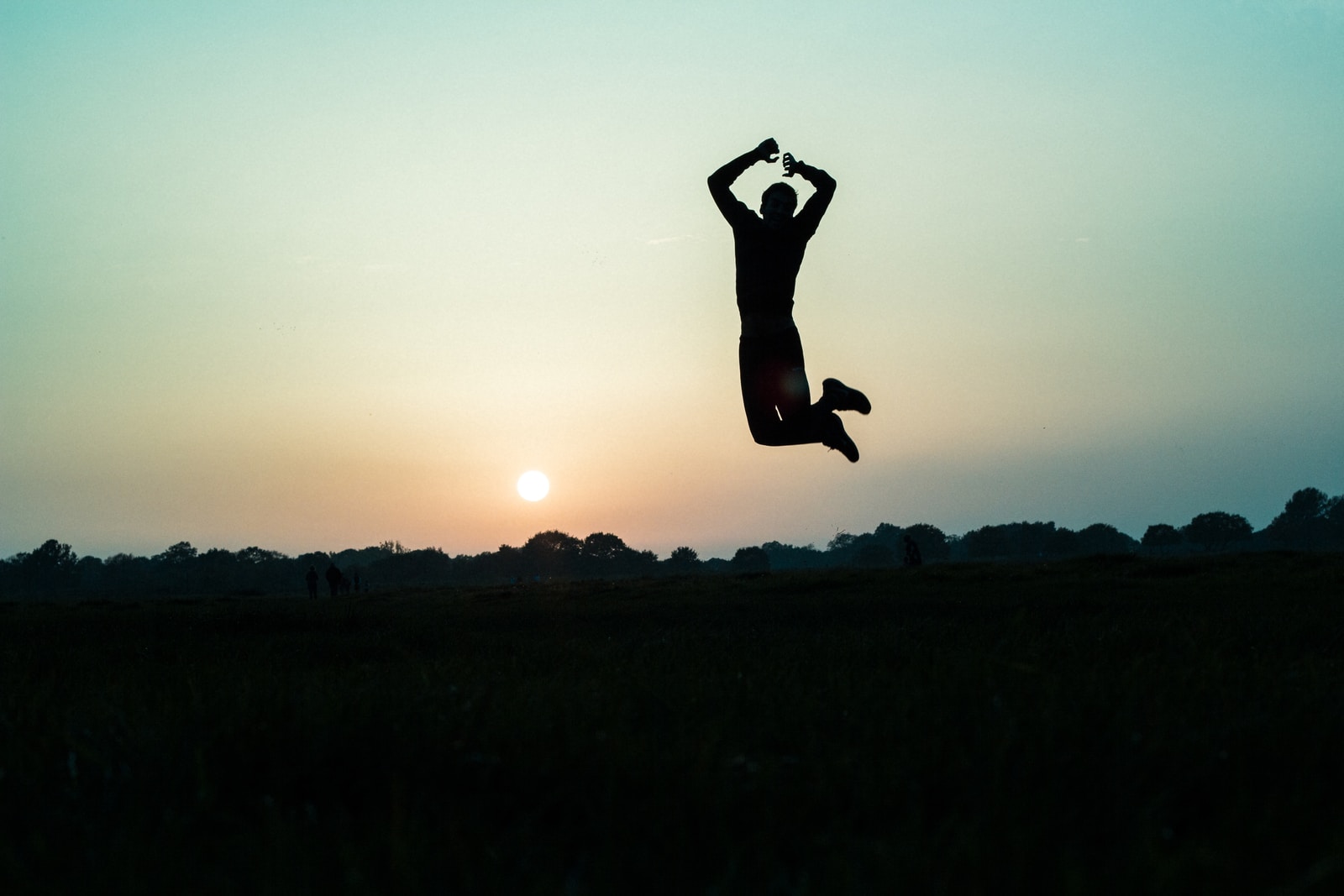 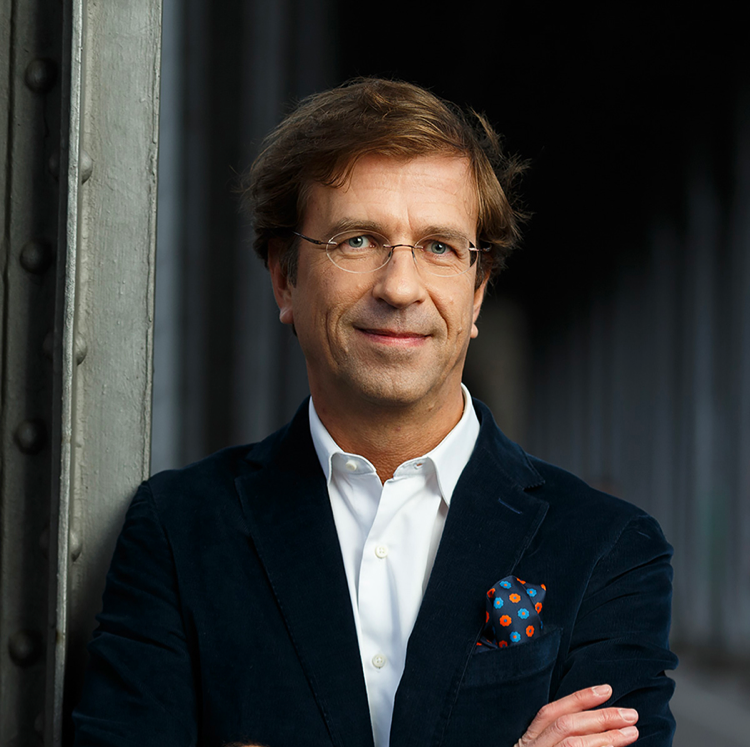