Tallano Technologie and AKWEL form partnership to scale up and commercialise an innovative solution for capturing fine particles during vehicle braking.

Tallano Technologie has developed the TAMIC® solution, which has already been tested on test rigs and vehicles, and has been shown to drastically reduce pollution from fine particles due to wear on the brake linings. This particle capture technology, which uses suction to trap particles at source, is capable of achieving particularly elevated reduction levels (more than 85 to 90% of particles are captured).

Here’s how it works: during braking, a signal activates a particle absorption and filtration system. This patented system includes a circuit board used to control the technology, which is built around a filter and a high-performance turbine. The brake pads are modified to maximise microparticle capture and prevent the particles from being dispersed into the surrounding air. Capture occurs once the pad comes into contact with the brake disk. Two suction channels integrated into the calliper re-route the particles toward the filtration and storage unit.

The technology has been successfully tested by various automotive manufacturers, and may be adapted to automobiles, heavy-goods vehicles, buses and rail transport. In the railway sector, a full-scale experiment is underway with the SNCF (on line C of the RER). The Tallano – AKWEL partnership is limited to vehicles of less than 3.5 metric tons.

From development to mass production

After several years of research and development, Tallano Technologie’s innovation is set to be mass produced for the automotive sector, thanks to its new partnership with AKWEL. Tallano is offering a technological solution with its patented concept, and is likewise granting licences. AKWEL will finalise the development of this technology in collaboration with Tallano, and will handle scale-up and production. Commercially speaking, the two French companies will work together to develop and sell licences to manufacturers, who will agree in turn to supply a portion of their output to AKWEL.

For AKWEL, this collaboration will allow it to develop a new line of pollution-control products for automotive vehicles, which the manufacturer has been working on for many years. “This is an opportunity to lead the way in the fight against fine particle emissions, and to offer more innovative solutions to our customers”, notes Mathieu Coutier, Chairman of AKWEL.

For Tallano Technologie, partnering with an international supplier of vehicle parts will allow it to begin a new phase with the automotive industry: “We strongly hope that decision-makers and operators in charge of transportation recognise the importance of incorporating this type of solution, in order to capture fine particle emissions during vehicle braking and root out pollution wherever it may be”, says Christophe Rocca-Serra, founder of Tallano Technologie.

This global (non-equity) alliance is designed to last for a minimum of 15 years (the length of the patent term). The TAMIC® solution is set to enter the market in Spring 2021, with production anticipated for 2023. 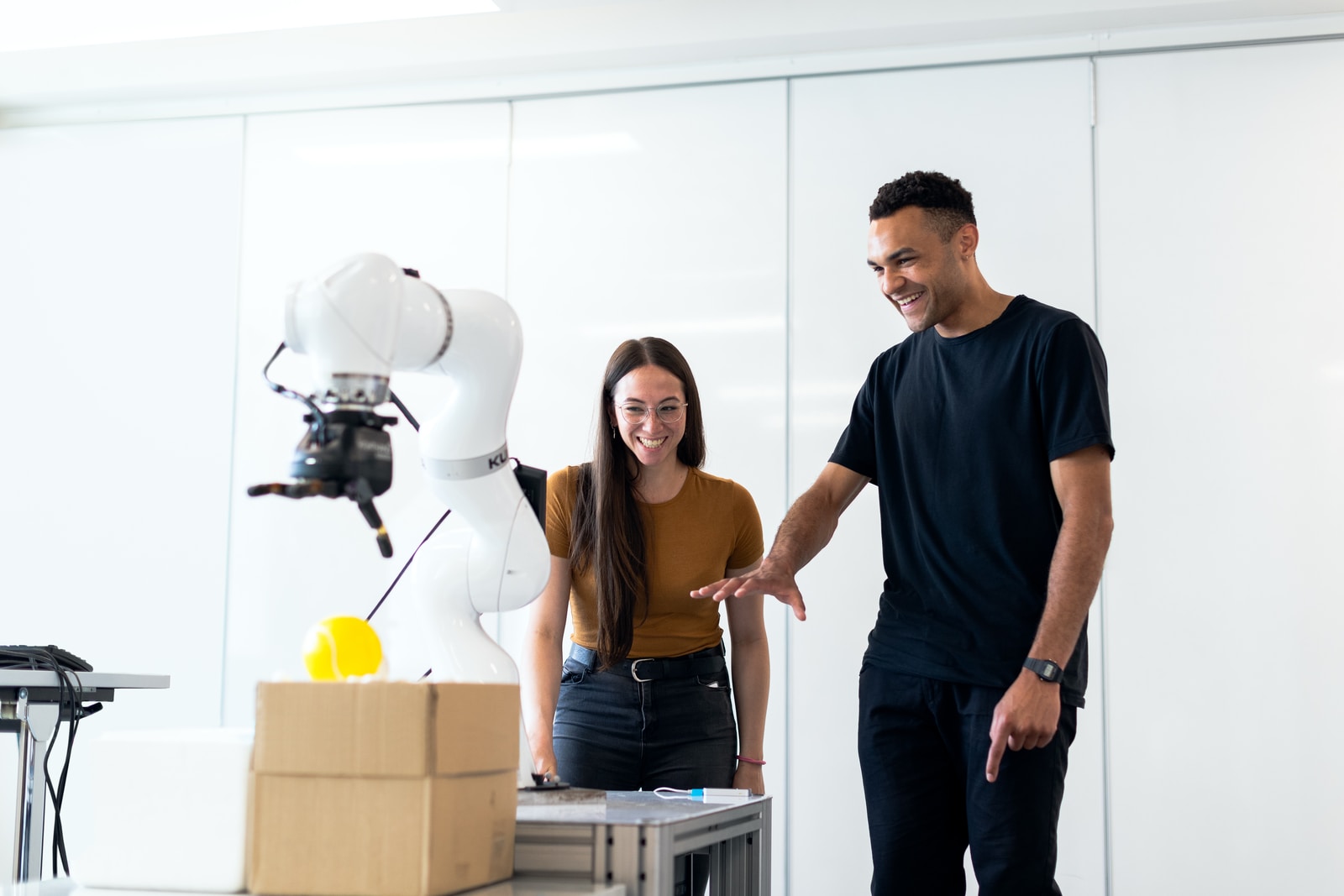 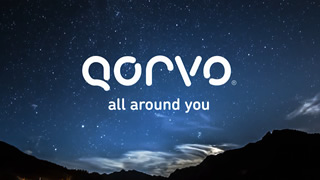 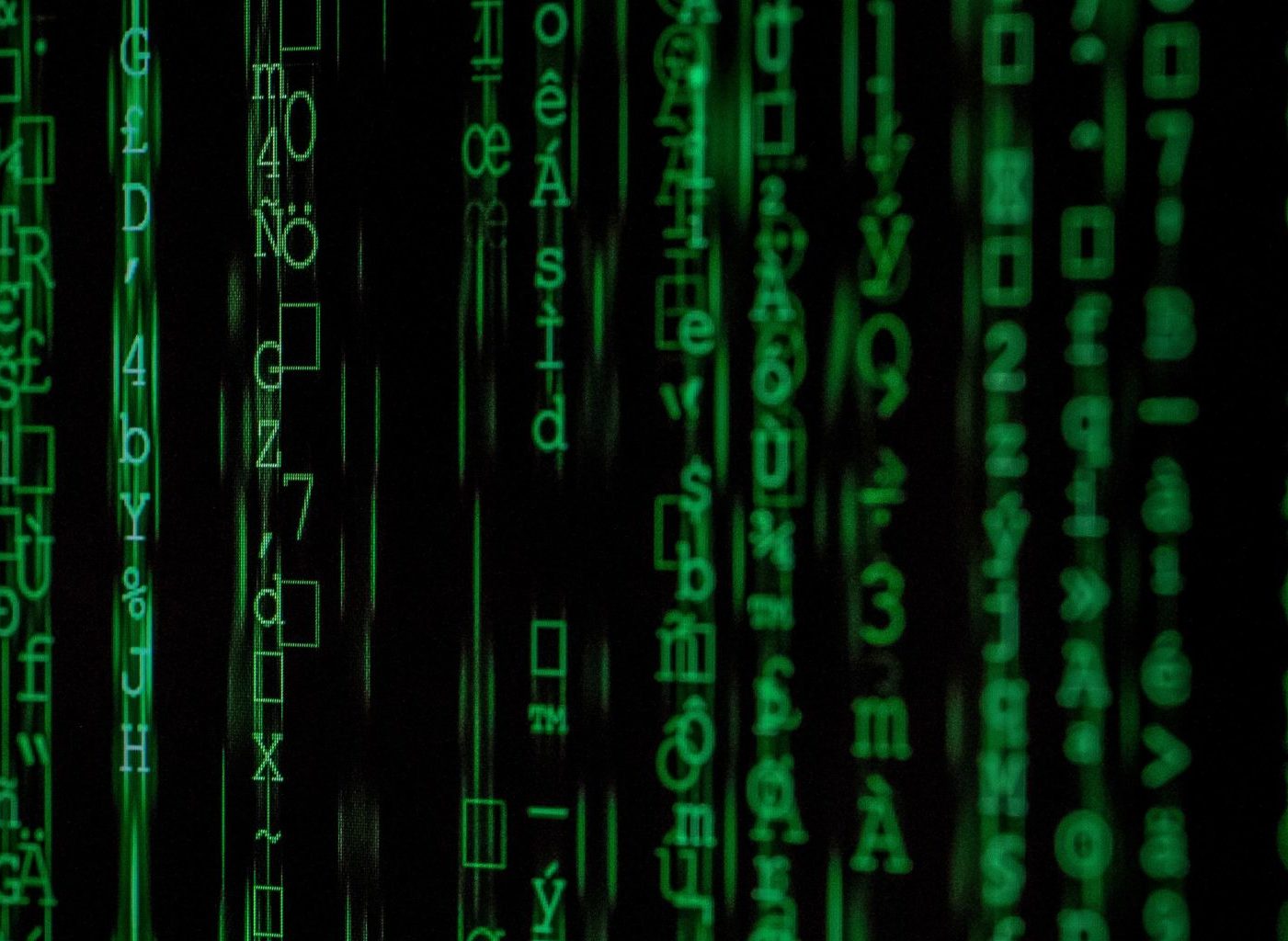